I done more than I thought I did this academic year. Here’s my end of my junior year, in the middle of the year wrap up. =]

First up, I had my first paid animation commission! I started to teach myself last year and slowly made intros for youtubers for free, so this was a big deal to me. Here’s one of my videos.

I was really busy this year. I didn’t get the chance to vend anywhere, but I did get to ship some of my vintage clothes off to places like Australia! 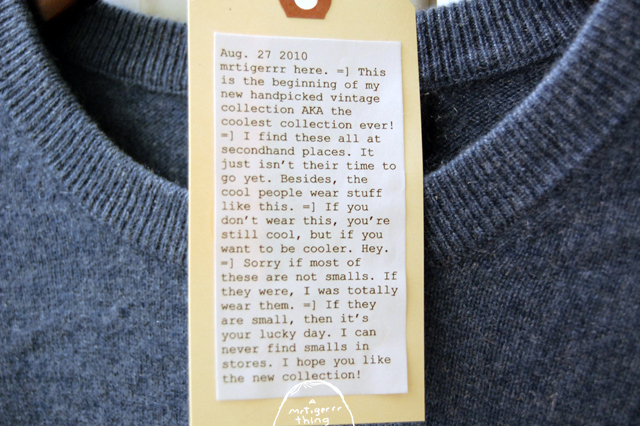 I even got to ship some of my handmade wallets to places like Pennsylvania! One time the same person bought it twice because she liked it so much. That’s a good feeling. =] 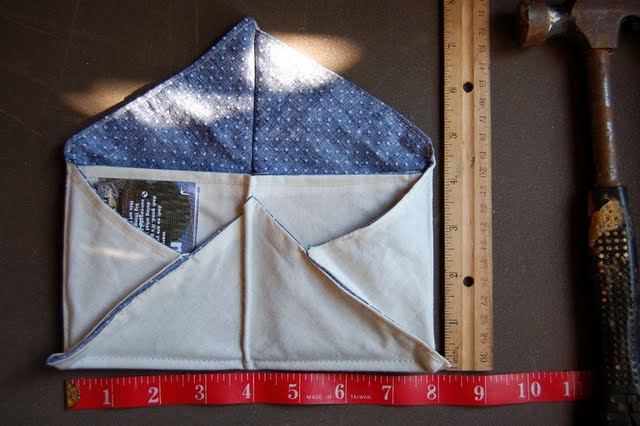 It was also a good feeling seeing my friends I entered college with make it into the Juried Exhibition. You actually have to get selected to get in. Everyone is doing such big things, it’s nice to experience it. 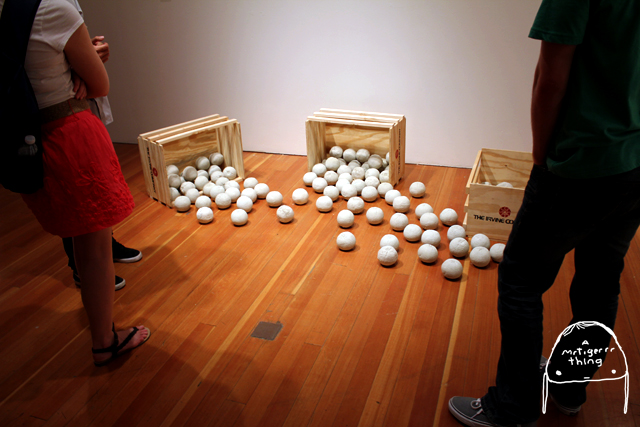 These oranges are cement. I’m not sure though. It’s by my friend Corinne. =] 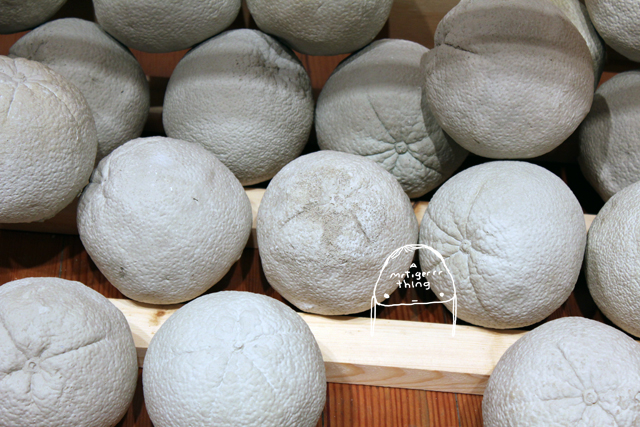 Speaking of Corinne, she was actually on my Mad Film Dash team this year. She’s my lead actress. She’s good for someone who doesn’t act. The competition as a whole was a pain considering we had some rendering problems. Darn it. 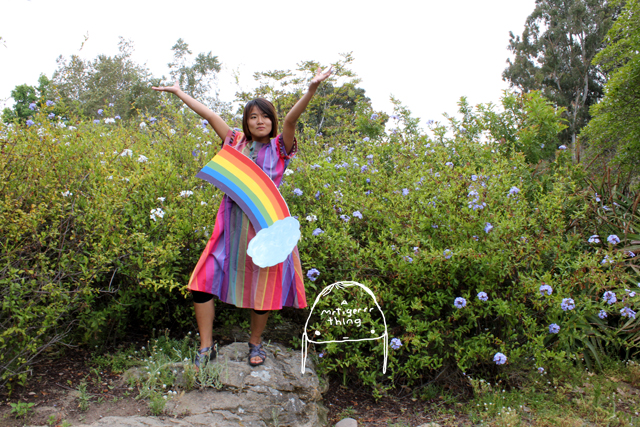 That’s my team name. It’s a particular grouping, but I like it. It’s probably the simplest name I ever thought of. The painting is by my friend Trisha who surprised us with it. =] Here’s our video. 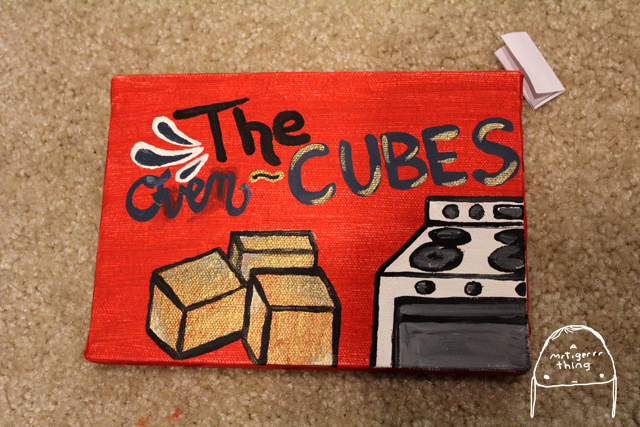 Going back to the Juried Exhibition, here’s some cool photos. That’s one of my favorite quotes. The artist, Noe, got several people from different backgrounds like art, sociology, etc and had them read something about art. You can tell who is who by their highlights. 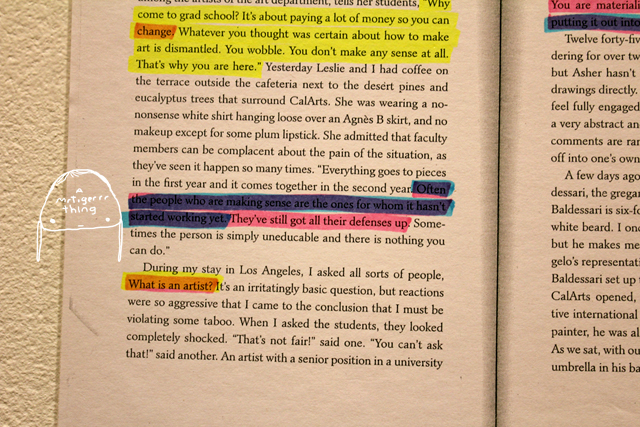 This one is by my friend Mitchell. I remember seeing this in Catalyst Gallery and went “I think it’s sagging.” Not anymore. 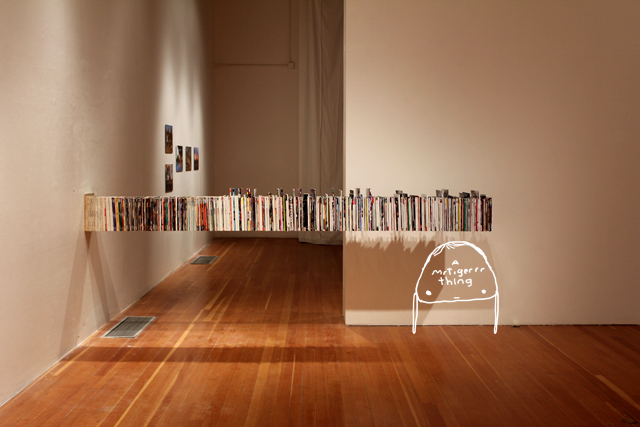 I also get my first video interview this year by these two lovely people, Allison and Joann. I haven’t spoken about my shirts in a while so this interview definitely made me go “Hey, I remember I still have bins of shirts still in my closet.” 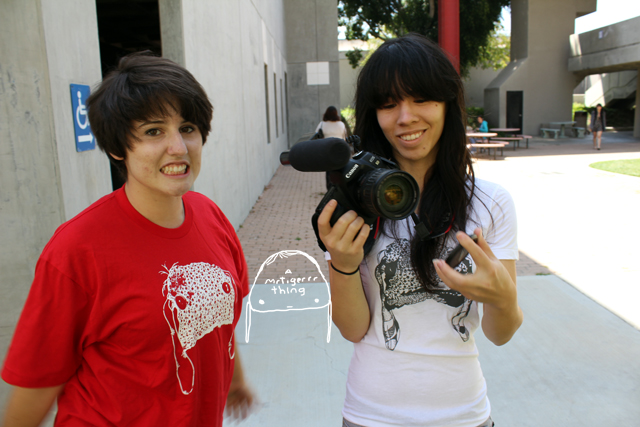 It wasn’t all school though. I had my first ever Kogi truck experience. I ordered all three meats, but it all taste the same with the marinade. I would say the best one is the one you eat first. 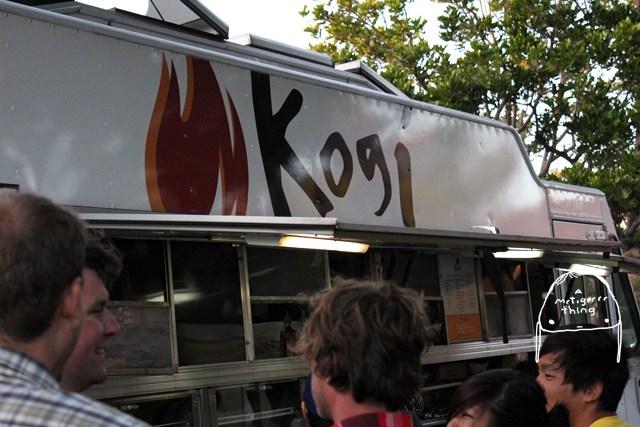 I got a chance to go to the temple for Lao New Year. It’s always filled with little kids running around, but I caught them scheming this time. 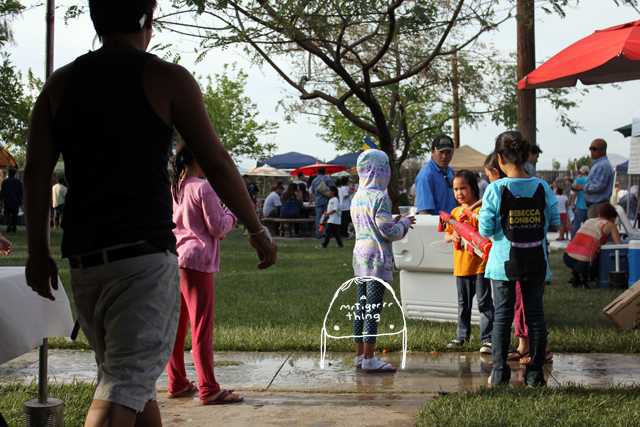 It also has a lot of baby powder. Sometimes, too much. 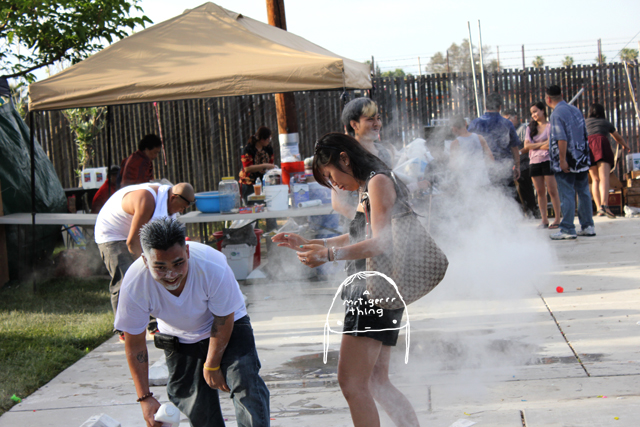 I also got a Universal Studios pass from Costco, so if anyone wants to come with me to take pictures with everything I see. I’m down. 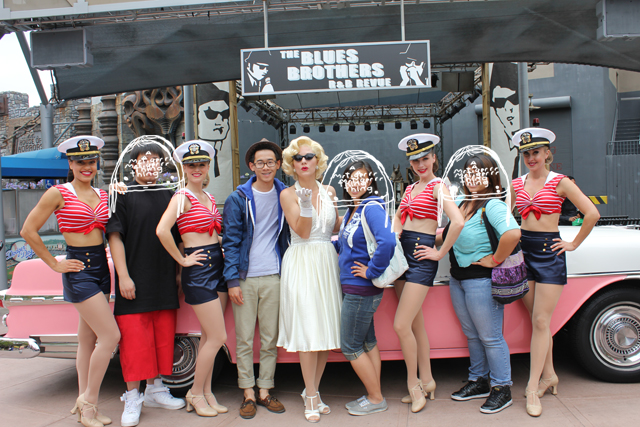 I took a trip over to San Francisco for a little bit. It was my second time. So I’ll try to not show you anything I shown you the first time(I’ve been blogging so long it’s ridiculous). My nonapus will take over the bay. 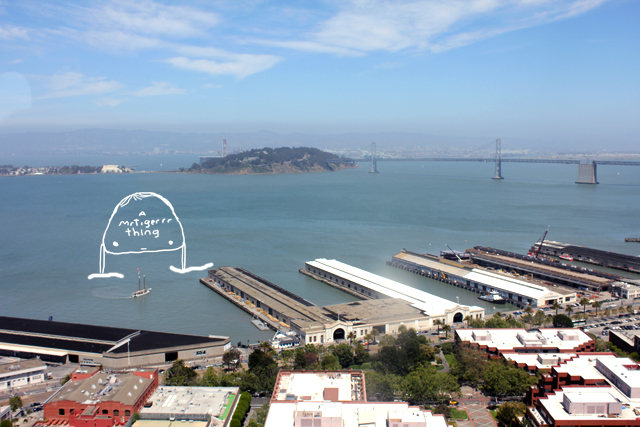 One of the coolest parking lot photos I ever taken. 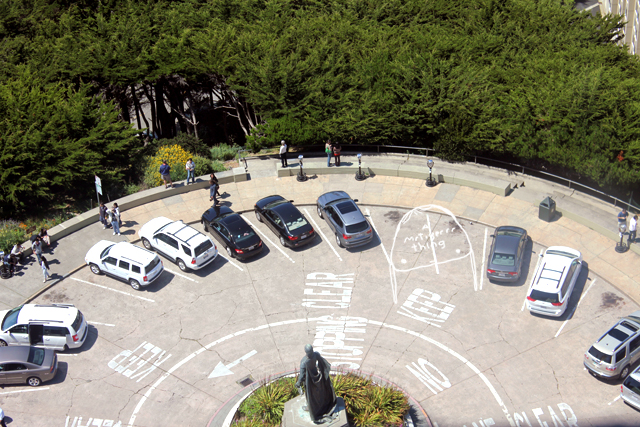 All these SF photos are taken from the top of Coit Tower. It’s pretty high and I’m scare of heights, but I surprisingly felt safe. Going up the old elevator is probably the scariest part. 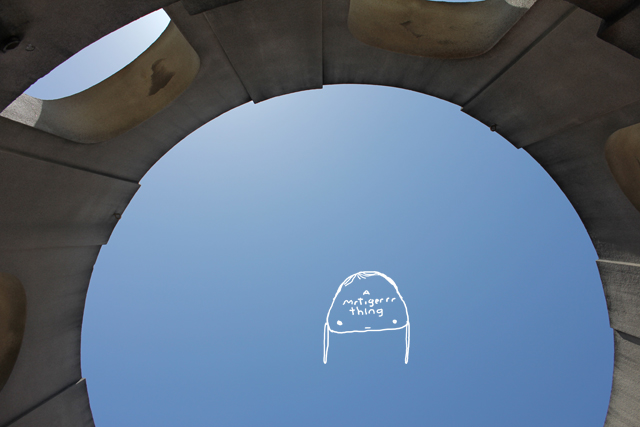 I seen these at the Museum of Jurassic Technology. Microminiatures. This is Goofy. 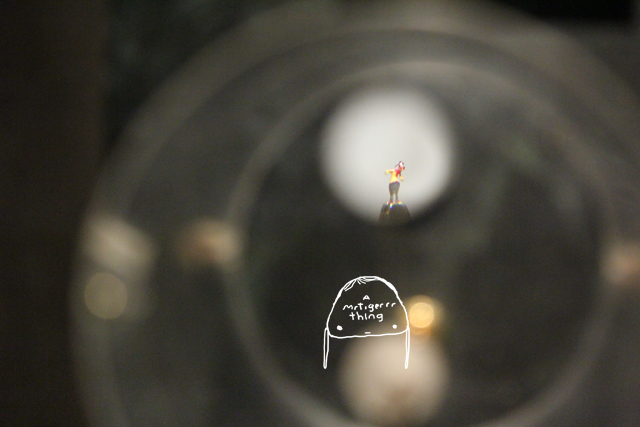 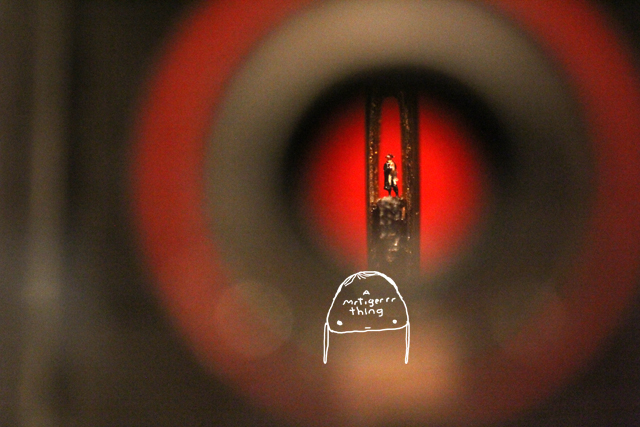 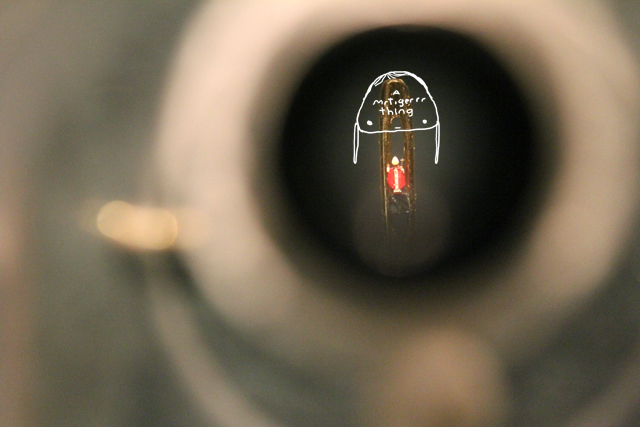 To cap it off, my cap is off. =] I’ve created my fifth shirt design (nonapus v.2) titled “Hats off”. I’m somewhat done. I’m working on some minor stuff. Hopefully I can get that out by the end of summer! 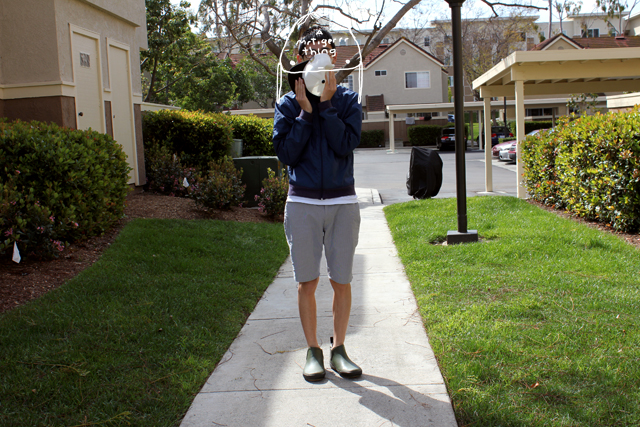